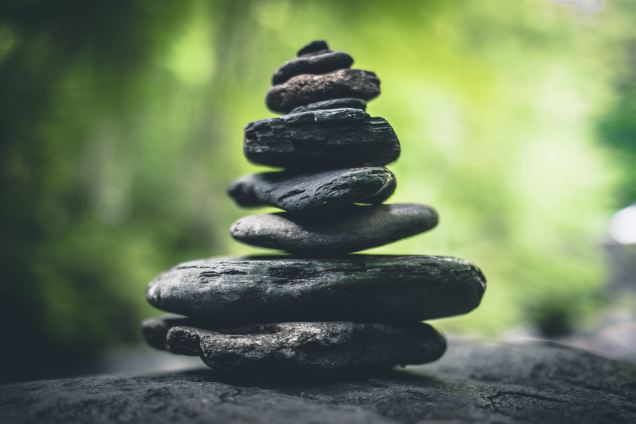 So what is a value investor? Well, a value investor is someone who invests in value companies. So what’s a value company? I’m glad you asked. Essentially, a value company is one whose stock price is about the same (could be a little higher or lower) than its intrinsic, or book, value. A lot of words there but stick with me. The intrinsic value of a company is what you get when you add up all the company’s assets, its land, warehouses, products (which can include patents), equipment, cash, etc. It might seem a little odd that a company’s stock price wouldn’t always be close to its intrinsic value, but the stock market prices of growth companies (the opposite of value companies) can actually trade multiples of 8 times higher than its intrinsic value. This happens because the market expects the growth company to continue growing. Value companies aren’t typically expected to grow much, they’re often characterized as distressed. So value investors are analyzing these value companies and deciding which ones they think are actually undervalued and which ones could bounce back. Again, it sounds great, they’re the brilliant nerdy guys reading all of the fine print and finding the deals in the stock market, the companies that are underpriced. All you have to do is hitch up to their wagon and ride those value companies up when everyone else figures out how valuable they actually are. Sounds pretty responsible, right?

A semi-famous value investor, Michael Burry, featured in the Big Short (as Christian Bale) crushed the growth stock market from 2001-2005. In the middle of 2005, he was up 242% when the U.S. large growth market (S&P500) was down 6.84%. Michael Burry is the quintessential weird genius that we love to fall in love with, and hand our money over to. He did things differently, he didn’t take normal massive fees, he was incredibly awkward with people in person, he kept to himself, he obsessively studied the interworkings of the companies he invested in, just about everything you would expect from the next market genius. He’s most famous for predicting, and attempting to short, the housing crash in 2007. And now’s he’s rich, and semi-famous, and still investing. He recently stated that passive investing is a bubble, that he’s concentrated on water (you get it), that GameStop is undervalued, and that Asia is where it’s at. While these investment tips might accord with the laws of value investing, they hardly seem prudent.

Michael Burry is definitely smarter than I am, but here’s what I know:

1) Ken French, a professor of finance at the Tuck School of Business, Dartmouth College, who has spent much of his adult life researching and publishing in the sphere of economics and investing, conducted a study of mutual-fund managers (Luck versus Skill in the Cross-Section of Mutual Fund Returns) and found that only the top 2% to 3% had enough skill to even cover their own costs. Eugene Fama, another father of economic and investing academia, who co-wrote the paper with Ken French, summarizes their findings this way: “Looking at funds over their entire lifetimes, only 3% demonstrate skill after accounting for their fees, and that’s what you would expect purely based on chance.” Of the managers who do exhibit enough skill to cover their own costs, it’s hard to determine whether an actual skill is at work or it’s simply a facet of luck; most free-market scholars lean towards luck.

2) Fama continues: “Even the active funds that have generated extraordinary returns are unlikely to do better than a low-cost passive fund in the future.” Some managers do well enough to cover their own costs and beat the market in a given year. Unfortunately, their success languishes quickly and they regress to the same plane that active managers on the whole occupy, which is underperforming the market.

So is Michael Burry, or any value investor, the weird, brilliant savant that we desperately want to attach our life-savings to, or is he one of the 3% of managers who have done well enough to cover their own fees, but who the data says is more likely to regress to market underperformance mean than to do it again? I know which side I’m playing.

This is a little quip I ran into a few weeks ago on a podcast. It was a quick throw-away line, but upon further thought, it’s actually pretty profound. We run into pain and discomfort all the time, especially when we set out to accomplish something. It’s painful to hear the alarm going off at 5am, even more painful when you remember your alarm is going off so that you can wake up and hit the gym. It’s painful to call through that list of people who may or may not remember who you are, even more painful when you realize most of them don’t care. It’s painful to order non-milk-and-sugar-filled coffee drinks at your favorite coffee place because, you know, calories (do yourself a favor and don’t compare the calorie count of plain coffee and flavored lattes). It’s painful to learn a brand new skillset. It’s painful to bump up the dumbbell weight or add a mile to your run. It’s painful to block out time to write (my precise problem this morning).

I can’t speak for you, but my track record in dealing with these pain points is less than stellar. Often times I find myself wasting time avoiding pain, or settling for an easier path instead of attacking the pain. The issue is, when I avoid the pain of good things today I’m necessarily inviting the future pain of regret. There are a couple of things going on when I submit to my pain aversion: 1) I get stuck, it’s really hard to make progress without any pain. 2) I sacrifice integrity, whenever I don’t do what I say or even intend to do I’m out of integrity. 3) My identity changes, instead of a person who follows through I become a person who gives up. Tied up in all three of those is regret. If I can’t help myself when faced with tempting food, I’m going to hate looking in the mirror. If I never embrace the discomfort of making phone calls or block out time to write, I’ll face the severe regret of a fruitless career.

So which is worse? Embracing the pain of discipline or succumbing to the pain of regret? There is a right answer.

I met a stranger this morning (the beauty of Facebook marketplace). He had looked me up in advance, not to be creepy (he assured me), just to make sure he wasn’t meeting a crazy person. He saw that I’m a financial advisor and wondered if I had ever met his financial advisor, whom he trusts very much. In fact, he trusts his financial advisor so much he recently handed over full discretion, meaning the advisor no longer needs his permission to make trades and move money. It was becoming cumbersome to give the okay every time the advisor wanted to make a trade. I informed him that I had not met his financial advisor, and he assured me that his advisor is a great guy.
Here’s the thing, I’m sure he is a great guy, I’m sure his intentions are (mostly) pure. Many financial advisors are really great, and they really care. But that little discretionary bit he shared with me is alarming. When it becomes cumbersome to approve every trade your advisor wants to make, that’s a problem. According to the data, financial advisors who actively trade routinely underperform the market, even advisors who are really great guys. Don’t work with an advisor only because he or she is a great person. Find an advisor who is a great person, but who also understands how the market works, how to most efficiently capture returns, how to avoid stock picking and market time and trying to beat the market, and most importantly, how to coach you. Your future depends on more than the integrity of your advisor. He may not be evil, but he may also be submarining your retirement. 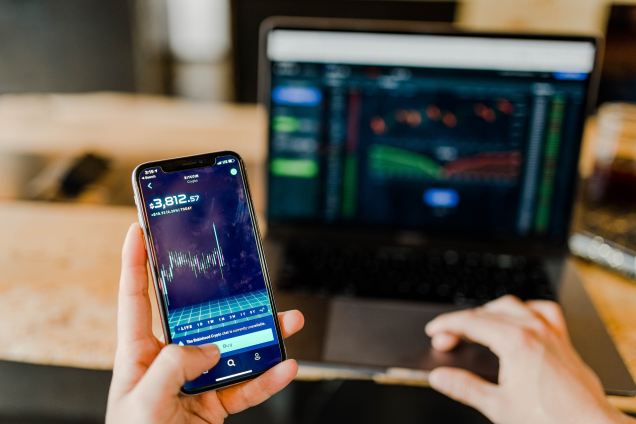 In the last five years, we’ve seen the explosion of alternative investment avenues, especially through apps. While technological advances (computers, algorithms, the internet, you get it) certainly make investing a better and easier experience than it’s ever been, they’ve also promoted some troubling trends in popular consumer investing apps.

Here are a few ways your investing app is ruining your retirement:

So dump the investment app. Learn about important investing concepts like Efficient Market Hypothesis, Modern Portfolio Theory, the Three-Factor Model. Get a good advisor who will get you into the best funds and help you remain disciplined through scary markets. Take your purpose seriously, it’s probably something worth more than speculating and gambling with your investments. 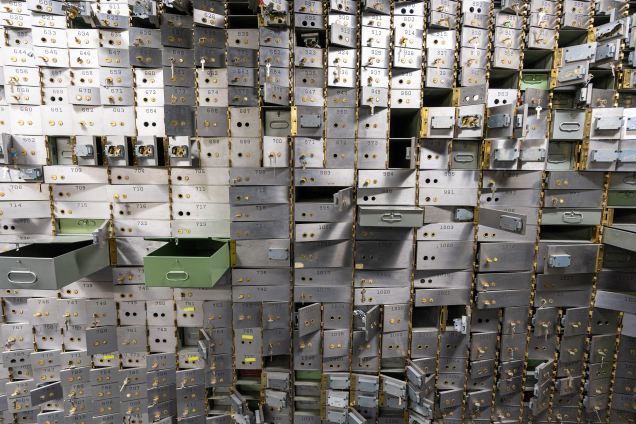 I’ve been hearing a lot of rumblings about the next recession recently. Just last week a podcast host went through great pains to explain why the next recession will hit within the next year. I even agree with some of the foundations of his economic arguments, but there’s always a leap of faith involved when a prediction is made, especially when it comes to an economic recession. Here are a few things to think about the next time you encounter one of these predictions: