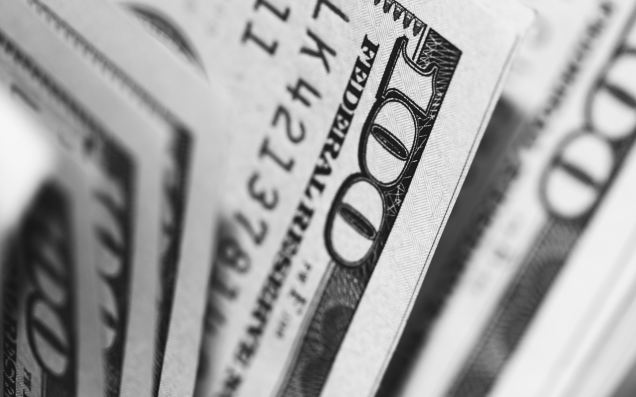 Costs are not fun. Instead of counting them we tend to ignore them, to our own detriment. Thomas Sowell, in his book The Quest for Cosmic Justice, presents the case for counting costs in the arena of social justice. American’s today are obsessed with justice, objectively a good thing, but it’s important to be clear about what we mean by ‘justice.’ Sowell notes that instead of the traditional concept, we’ve become more and more enamored with a cosmic, god-like, concept of justice. Traditional justice is the right to a fair trial, it’s a process, it follows a set of rules, and it’s divorced from outcomes. A prime example of traditional justice exists in sports: everyone is measured by the same set of rules while the outcome is up for grabs. It doesn’t matter where a player has come from, what advantages or disadvantages they’ve benefited from or had to overcome, justice in the game is only concerned with whether or not players are fairly and equally evaluated according to the rules. That’s traditional justice. Cosmic justice, on the other hand, is unsatisfied with disparate outcomes. The fact is that some people, through no merit of their own, benefit from growing up in healthy and/or wealthy families with great access to education and opportunities while others, through no fault of their own, are inhibited by growing up in dysfunctional and/or poor families with limited access to education and opportunities. The term ‘privilege’ has been popularized in reference to this. Instead of creating a fair set of rules universally applicable, cosmic justice is concerned with promoting equal outcomes. Most of us would agree that the fact that some people are born into bad situations is not ideal and seems unfair, so the pursuit of cosmic justice feels right. The important question is not about fairness though, the question which must be considered is, what’s the cost?

The costs of traditional justice are straightforward. We pay taxes to fund judges, courthouses, law enforcement, prisons, etc. Our taxes fund the system of law. We elect rulers and authorities who (ideally) structure fair laws to the benefit of the people. It’s scalable and achievable, albeit imperfectly. The costs of cosmic justice are much more nebulous and far-reaching. One example can be seen in the concept of reparations, forcing people today to pay for injustices done in the past, even generations in the past. It’s not fair that people were subject to slavery and served other people, for free, often for fear of their own lives. It’s not fair that families were separated from each other. It’s not fair that people were denigrated, stripped of their dignity and freedom, treated like livestock, even hunted like animals. The whole thing reeks of evil and we feel a desire to fix it. It seems like reparations could be helpful for righting past wrongs, or the least it’s better to do something than nothing. In order to execute this urge to right past wrongs, a whole other set of questions must be answered: Who gets paid? Who has to pay? How much? For how long? At what point or amount will the reparations be sufficient to remedy the incredible injustice of slavery? Who will decide all of this? Who has the insight and understanding to fairly distribute the reparations? Reparations, and social justice more broadly, is not merely a question of morality (an incredibly divisive question on its own), it’s a question of reality. The cost of social justice is beyond the scope of humanity to conjure, let alone pay. We can’t understand the depth of the injustices we seek to remedy, and if we could we would still never be able to apply an appropriate amount of money to achieve ultimate justice. Money has nothing to do with justice! The fact is that injustice exists in our world. The question is, as Sowell states, “What lies within our knowledge and control, given that we are only human, with all the severe limitations which that implies?” (P21) Social justice is not something humanity is equipped to adjudicate, we are not God.